5 REASONS TO RALLY WITH THE MEN IN MAROON FOR CWC19 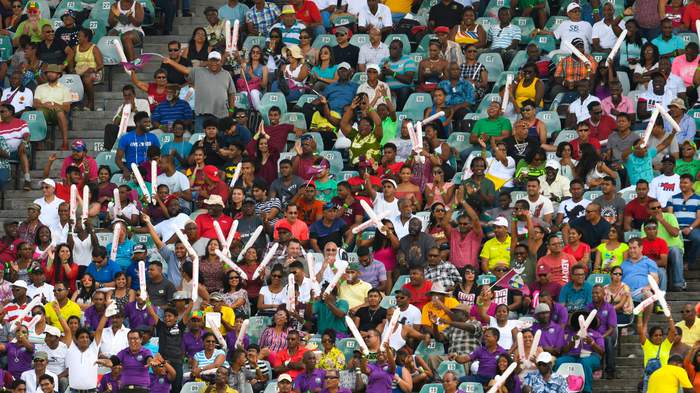 MANY OF US have been fans of the West Indies team for quite some time — whether inherently as part of family tradition or recently through media coverage.

Die-hard or new, one thing is for sure — for all WINDIES fans, it’s our undying love and support for our Men In Maroon.

It’s a great feeling when we unite as one and lift our players up with good vibes and support. It’s an even greater and proud moment to see the team feed off our love and do their best to win and surpass expectations. This type of West Indian rallying forms part of the reason we support our Men In Maroon — win, lose or draw.

But just as a refresher, here are 5 reasons to rally with our Men In Maroon:

The number 40 is loaded with significance and symbolism and if there’s any time to #RALLY with our #MenInMaroon, now will be a really good time.

Come onboard the WINDIES bandwagon, hold on tight because after all, this may very well be WI Time again! 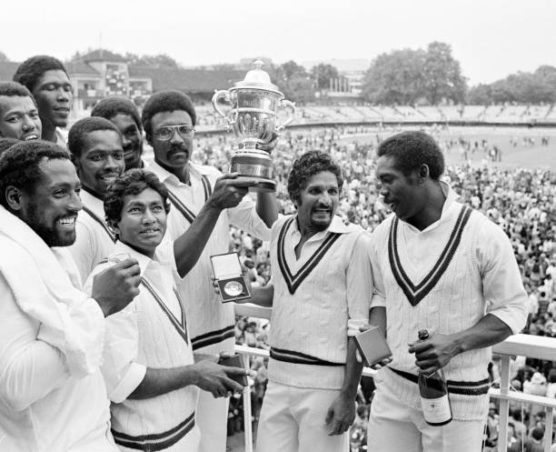 4. The Universe Boss vs The Prince

West Indies history will be imminent at the ICC Cricket World Cup 2019 England & Wales with Chris Gayle being just 252 runs shy of surpassing Brian Lara’s record for the most runs in WINDIES One-day International history!

With nine mandatory matches scheduled for the WINDIES (fingers crossed WINDIES make it to the semi-finals and final), the left-handed talisman, who made his ODI debut 20 years ago against India, is bound to give us a moment to remember and a reason to #RALLY. 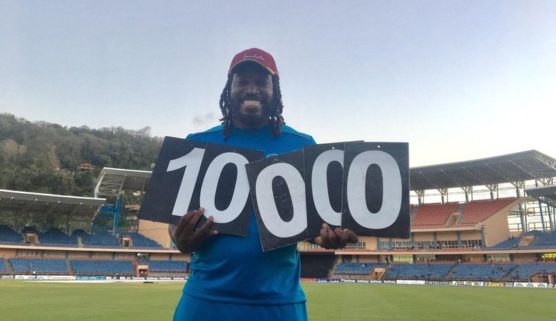 Even with the younger promising players on the squad, the wealth of experience of the West Indies World Cup squad is first-rate. Our #MenInMaroon have a combined experience of close to 900 ODI matches.

They’re well equipped for the battle and this World Cup promises to be the showdown of all showdowns. 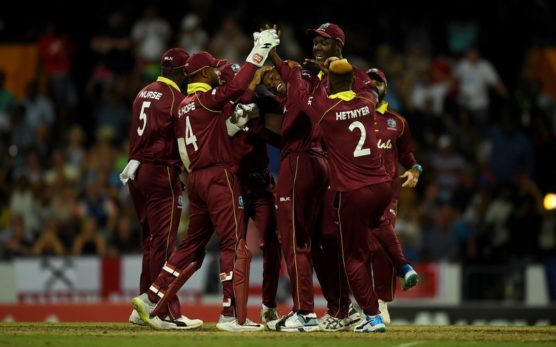 At 39 years old, this will be the last World Cup for the World-acclaimed Universe Boss and West Indies are certain it will be nothing short of entertaining. A memorable moment for the WINDIES and fans around the world as WI all stand by to witness history in the making.

Gayle’s last World Cup stint will be a story WI tell our children, who will tell their children and so on. Or perhaps they may just Google it, who knows. Whatever the case, this ICC Cricket World Cup 2019 England & Wales will be inked in the books or should WI say…saved in the online search engines for many years to come. 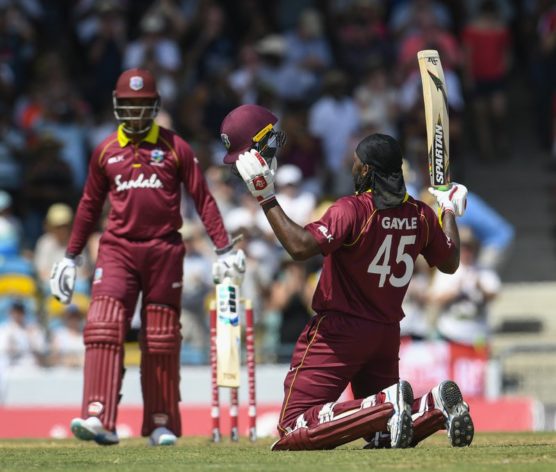 This ICC Cricket World Cup 2019 England & Wales is not just for the West Indies players, but for every single WINDIES fan around the world. What will this adventure be without your screams of excitement, heart-thumping moments of anxiety, and not to mention your social media posts letting the world know that you are #RALLYING with the #MenInMaroon.

There’s no WI without You! 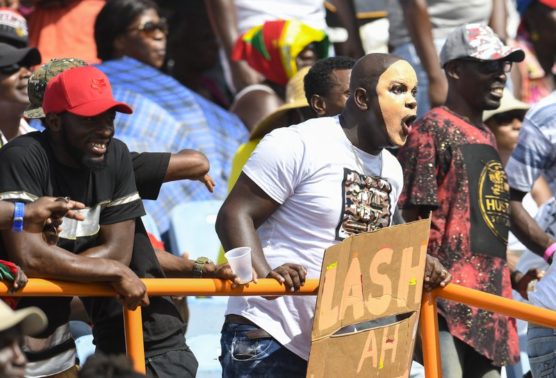