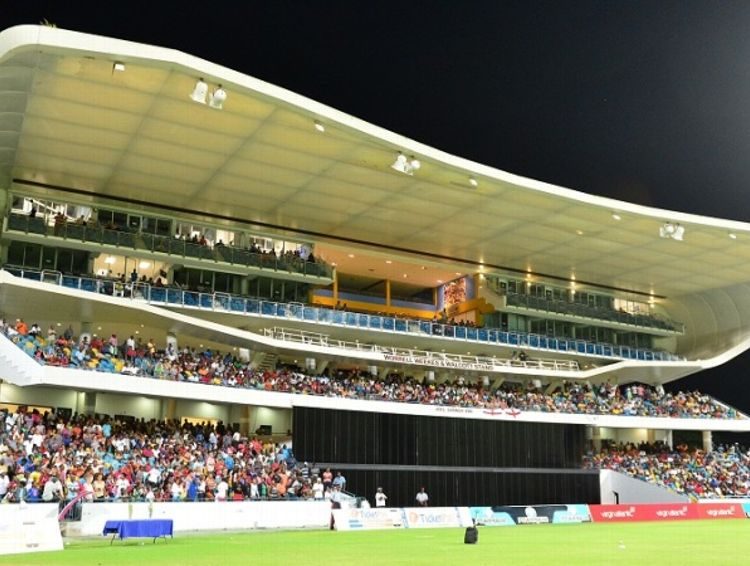 The now-familiar overseas curtain-raiser to the English season has been shifted from the UAE to Barbados for 2018, where both the

North-South Series and the MCC’s Champion County Match against Essex will be staged next March.

The North-South Series, which was launched in Dubai and Abu Dhabi earlier this year as part of England’s preparations for hosting the 2019 World Cup, will feature two matches at Bridgetown’s Kensington Oval on March 18 and 21, followed by a third at the Three Ws Oval on March 23.

Then, from March 27-30, the MCC XI and Essex, the 2017 County Champions, will stage a day-night fixture played with pink Dukes balls under the floodlights at the Kensington Oval.

The North-South series is the brainchild of England’s director of cricket, Andrew Strauss, and features two 13-man squads, finalised by the England selectors with input from the coaching teams as well as the the PCA’s MVP rankings.

The series got off to a lukewarm start in its first incarnation earlier this year, when the South won 3-0, but the North will have a new coaching team in 2018 following the appointment of the Durham captain Paul Collingwood who will be assisted by Paul Franks – the former Nottinghamshire all-rounder who is now a member of the coaching staff at Trent Bridge. 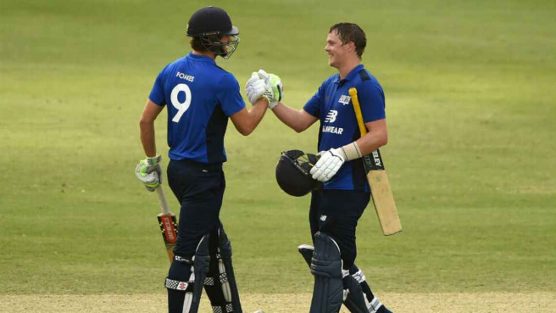 Mark Ramprakash, the former Middlesex and Surrey batsman who is now England’s batting coach, has been appointed head coach of the South, and will be assisted by Andy Flower – who worked alongside the England assistant coach Paul Farbrace in this year’s series.

“Taking the North-South Series to Barbados is an exciting prospect for everyone involved,” said Strauss. “It follows on from the England Lions fixtures against West Indies A in February and March, and we hope the MCC’s decision to take their Champion County Match to the Caribbean will add to the level of interest and support both in the West Indies and among cricket fans at home.

“I’d like to thank Cricket West Indies and the Barbados Cricket Association for their support in allowing us to stage the 2018 North-South Series on the island. There was some excellent cricket in the first series in the UAE, most of it from the South, which has already proved valuable to the England selectors and management – and I’m sure the North will be determined to make their mark next year.”

John Stephenson, the MCC’s Head of Cricket, added: “MCC is delighted to be hosting the Champion County Match in Barbados next year, and continuing the Club’s collaboration with the ECB.

“It has been a long-stated aim of the MCC World Cricket committee to help to reinvigorate Test cricket in areas of the world where attendances are dwindling, and MCC believe that playing a four-day pink-ball first-class match in Barbados can help to do that.

“The Club also hopes it will provide a platform for the iconic Kensington Oval to go on to potentially host a day/night Test Match in the near future.”