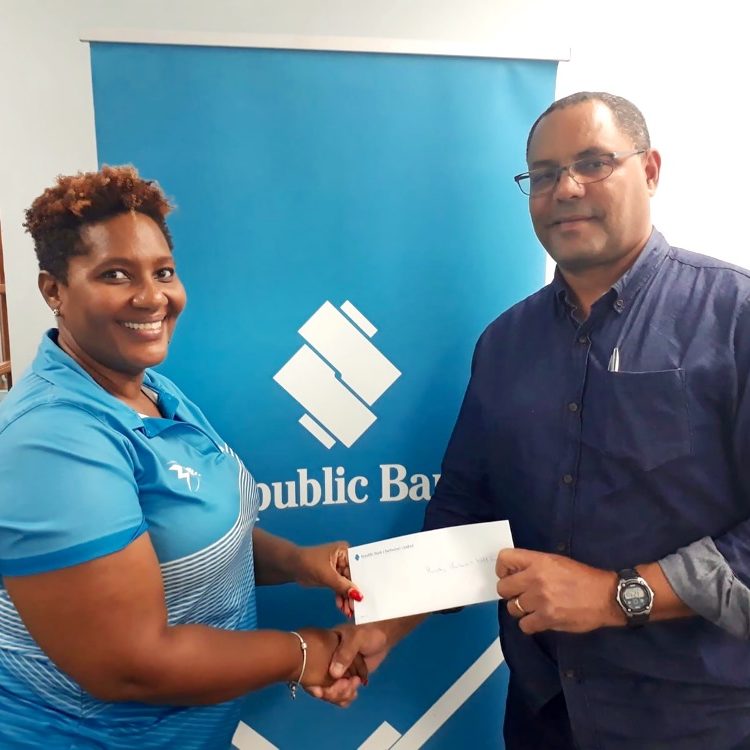 Bridgetown – The Local Organising Committee for the 2018 Mitsubishi Electric Rugby Barbados World 7s (MERBW7s) has today announced tickets for the upcoming Rugby Tournament are now officially on sale via TicketPal.com and at local TicketPal outlets. 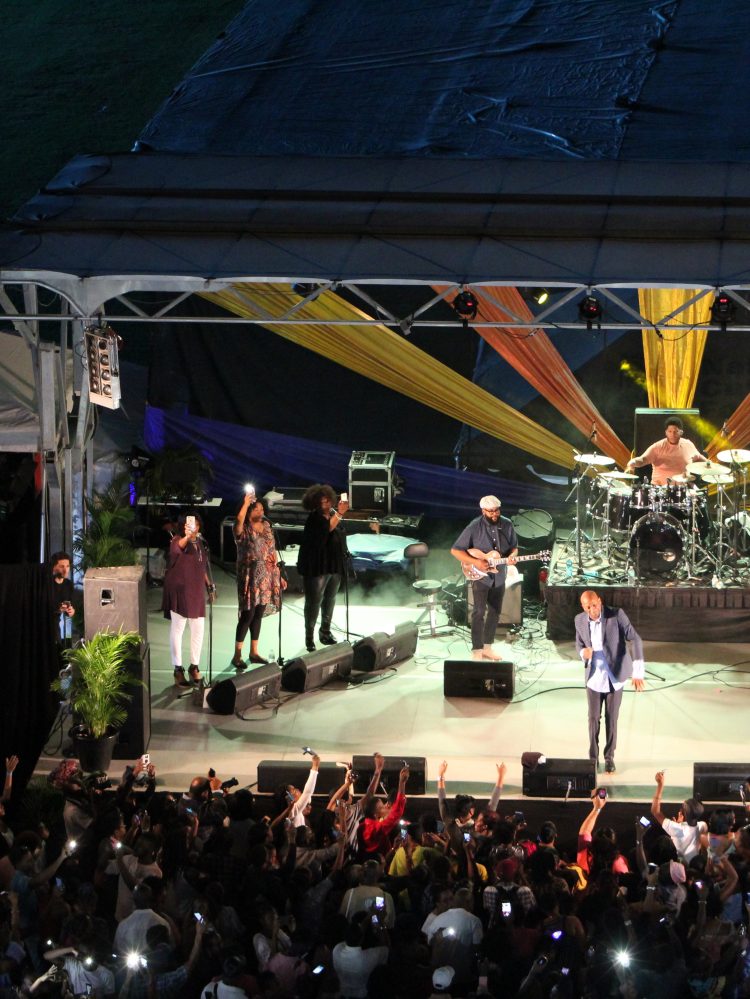 KOMI Is A Proud Box Office For The Following Events 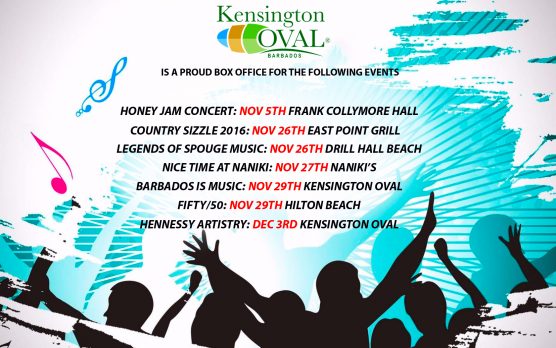 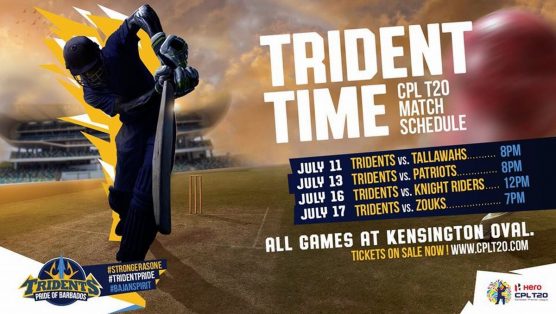