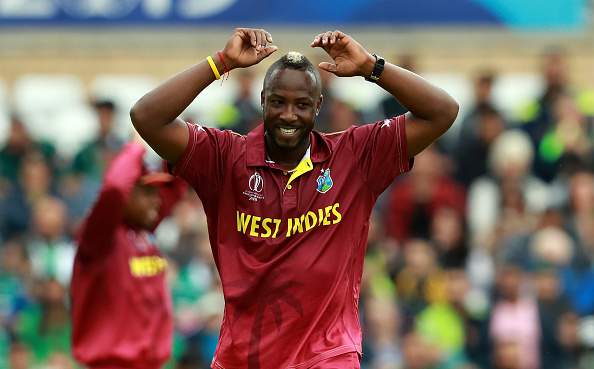 Andre Russell showed what he’s made of in the opening Cricket World Cup match against Pakistan – and that was with the ball. The inspirational allrounder was picked more for his sensational batting than his swift bowling, but he stunned the Pakistanis with some sizzling short stuff which led to their batting collapse.

After the match he told the world to “show some respect” that he just as lethal a fast bowler as any other in the tournament. 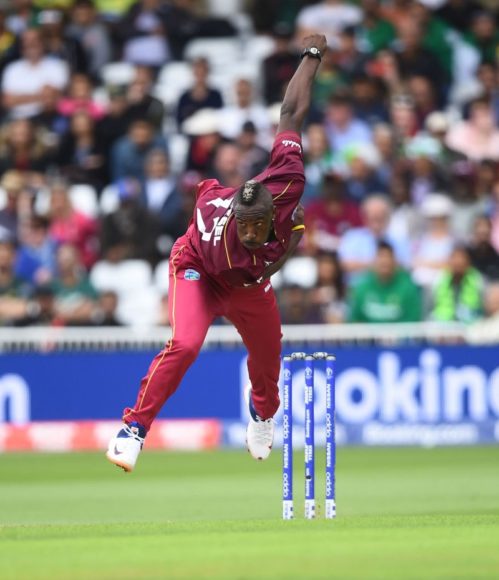 West Indies won by seven wickets with 218 balls to spare to go top of the ten-team standings. In a passionate message to the adoring fans Russell said:

“We gave you the start you desired and we definitely feeling the love. This start showed we can do it and we’re on our way. We’re not going to get complacent, and we’re not going to say ‘we’ve already won it’. We’re going to give ourselves the best chance … taking it game by game.” 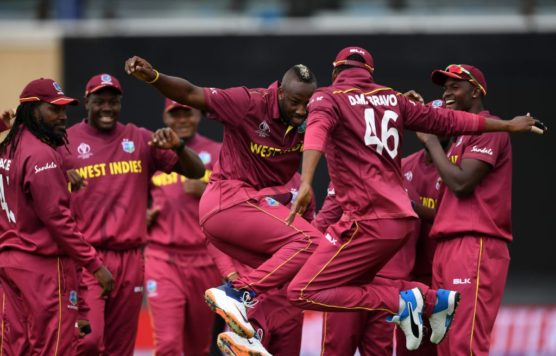 With matches starting early in England at 10:30am, that is 5:30am in the Eastern Caribbean and 4:30am in Jamaica. Fans have been waking up early to catch the action on ESPN Caribbean as well as follow in Cricket West Indies social media pages.

“We won’t allow you to wake up so early in the morning and ruin your sleep and then disappoint you. We’re trying our very best. We are here to win the matches for our West Indies fans and take it all the way to lift the trophy at Lord’s. Stay with us… believe in us. We will do it for you, our loyal fans,” Russell added.

The 31-year-old Jamaican also gave an update on his fitness ahead of the next encounter against Australia. It will be the first time the two teams face each other since June, 2016 and will also be at day game at Trent Bridge in Nottingham. 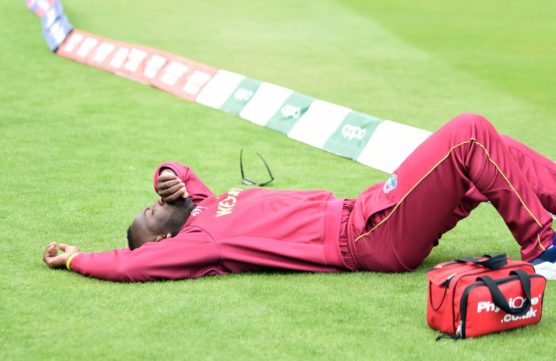 “I’ve been struggling with my knee for the last couple of months. When they were nine wickets down, I just ran off to get a bit of treatment. I’m not worried. I’ve got five days until our next game against Australia so I’m definitely going to do some work on it. I’ll be fully fit by then,” Russell said. 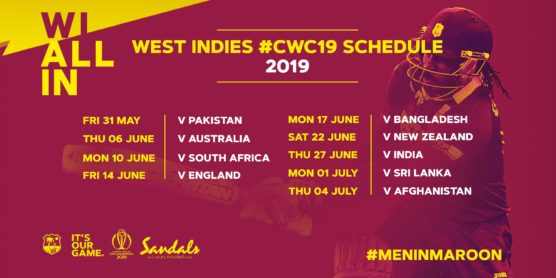 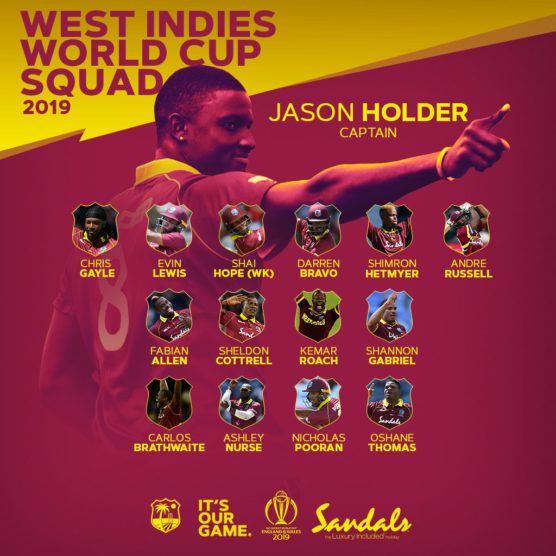