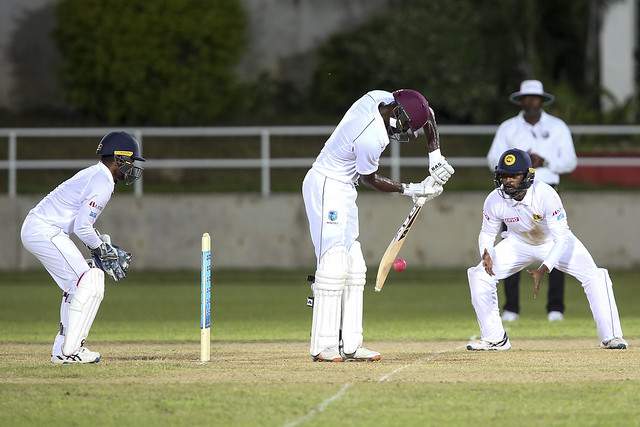 ST. JOHN’S, Antigua – West Indies “A” have been forced to make a number of last-minute changes to their squad for the first unofficial “Test” against India “A”, starting on Wednesday at the Sir Vivian Richards Stadium

Opener Kraigg Brathwaite and wicketkeeper/batsman Shane Dowrich have sustained ankle injuries in the last few days and have been ordered to rest for the first “Test”.

In addition, John Campbell has been elevated to the senior West Indies squad to face the senior India side in the first two MyTeam11 Twenty20 Internationals, co-sponsored by Skoda, taking place on August 3 and 4 at the Broward County Stadium in Lauderhill, Florida.

Solozano will also act as cover for Brathwaite for the second unofficial “Test”, starting the following Wednesday at the Queen’s Park Oval in his native Trinidad. 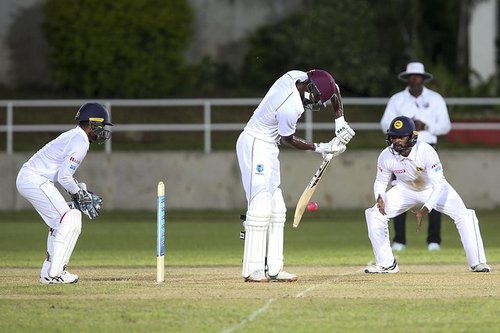 Shamarh Brooks will now captain West Indies “A” in the first “Test” and may also lead the team in the second “Test”, if Brathwaite is unable to play. 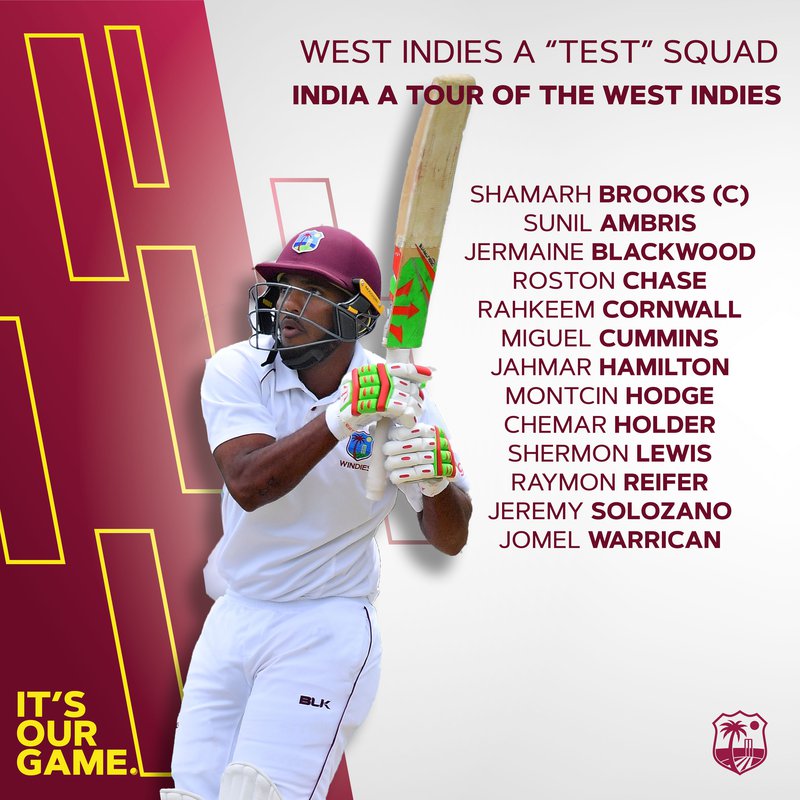