TICKETS NOW ON SALE FOR INDIA TOUR OF THE WEST INDIES 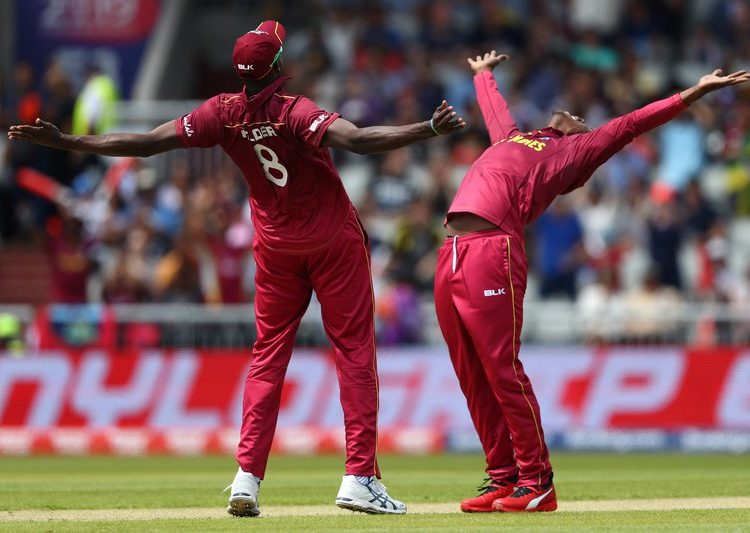 ST. JOHN’S, Antigua – Tickets for the India Tour of the West Indies 2019 – sponsored by MyTeam11 and co-powered by Skoda – will go on sale to the public from midnight tonight (East Caribbean Time), coinciding with 40 days to go until the start of the action between the two teams.

Fans can get their tickets to all eight matches for the Tour, including the two MyTeam11 Tests which jump start the two teams’ participation in the ICC World Test Championship and two MyTeam11 Twenty20 Internationals in the United States, via the “Buy Tickets” button on the West Indies website, www.windiescricket.com.

Local box office sales start approximately two weeks in advance of each leg of the Tour with the list of opening dates being:

“West Indies fans across the region have a wonderful opportunity to come out and get behind this talented, exciting West Indies side. The fans can really make the difference in creating the carnival atmosphere that the players love and which fans all over the world love watching on TV. We’re giving fans affordable tickets and promotional discounted ticket bundles. And with the start of the World Test Championship, there’s added competition in every form of the game,” said CWI Commercial Director, Dominic Warne.

“When you pitch everyone’s favourite team, the West Indies, against the world’s most supported team in India and the two most passionate sets of cricket fans, it’s going to be a wonderful MyTeam11 Series across all 3 formats of international cricket, in an action packed month of cricket. Our fans can become the extra man and give our promising teams that extra boost when they step on to the field,” said Warne.

Tickets for children aged 12 and under are free with the purchase of an adult ticket for all matches. Senior citizens – aged 60-plus – on presentation of a form of national photo identification at local box offices are also eligible for free tickets while stocks last for all matches, except the two MyTeam11 Twenty20 Internationals in the United States.

To give fans extra encouragement to get behind the start of the West Indies World Test Championship journey, a special season ticket is available for either of the Test matches where the full 5 days of cricket have been discounted to the equivalent price of just three and a half days.