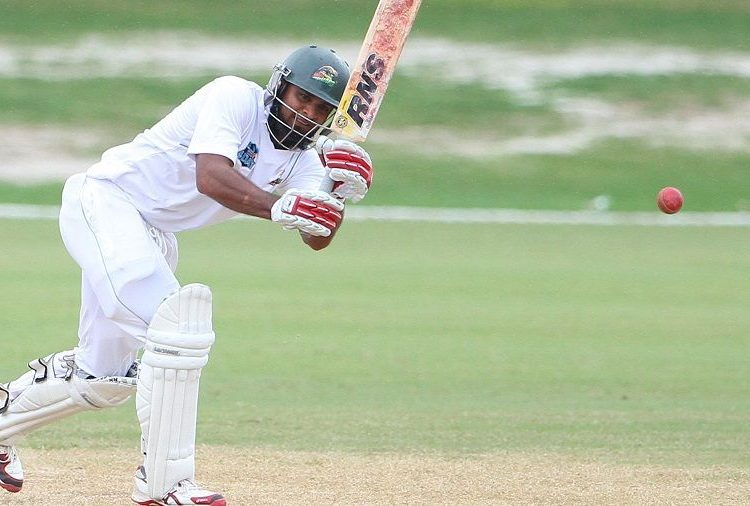 Allen’s unbeaten 169, his maiden first-class century, formed the base to their eventual first-innings score of 431, with Brandon King’s 98 helping them overcome a slight wobble. The good deeds in the first innings meant Jamaica walked away with significant gains despite being shot out for 141 in their second innings, after Imran Khan’s legspin fetched six wickets.

Set a target of 193, Trinidad and Tobago didn’t have enough time to force an outright win and were placed at 84 for 3 after 19 overs when play ended on the fourth and final day.

Trinidad and Tobago, who were rocked early at 31 for 4 in the first innings, were primed to take the lead courtesy Yannic Cariah (127) and Tion Webster, who top scored with 178 in what was his maiden first-class century. The next best was Roshon Primus’ 26.

With time running out, they got to within 51 runs of Jamaica’s first innings score before declaring on 380 for 7. The bold decision could’ve proved decisive if not for the paucity of time.