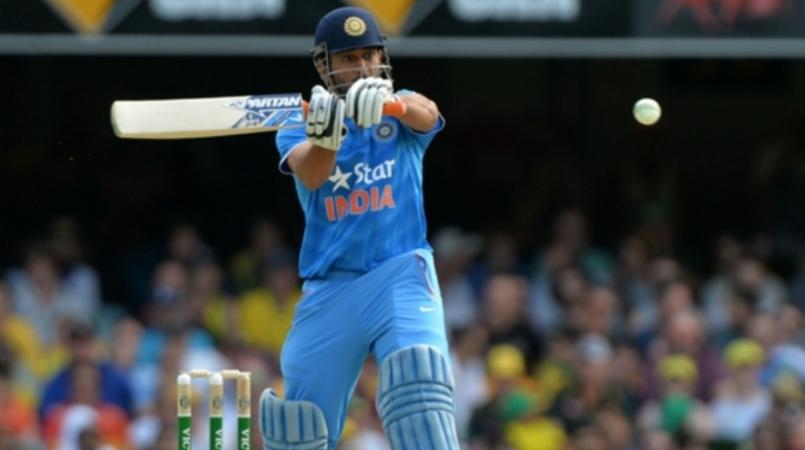 Shane Warne has leapt to the defence of “class” MS Dhoni following criticism of the former India captain.

The Rising Pune Supergiant wicketkeeper-batsman has struggled with the bat in the Indian Premier League, a knock of 28 against Royal Challengers Bangalore on Sunday his highest score of the tournament so far.

Ganguly told India Today: “I am not too sure if MS Dhoni is a good T20 player. He is a champion ODI player but when it comes to Twenty20 cricket, in 10 years, he has got one fifty and that’s not the best record.”

Australia spin legend Warne said Dhoni’s ability should not be called into question.

Warne tweeted: “@msdhoni does not have to prove anything to anyone, he’s class & a wonderful player in all formats. MS is also a great captain & inspires!”