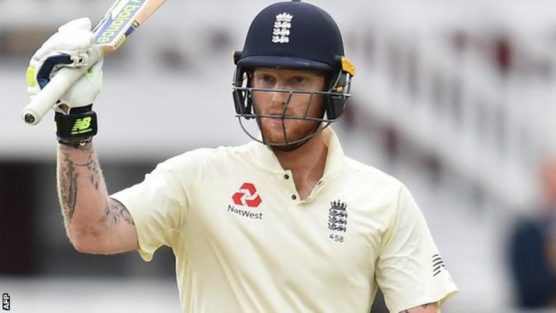 Stokes is awaiting the outcome of a police investigation into his involvement in a fight outside a Bristol nightclub on 25 September.

England have completed their first warm-up match for the Ashes, which start in Brisbane on 23 November.

“The situation in a word is complicated,” Strauss told the BBC.

Talking to Radio 5 live’s Sportsweek programme, the former England captain added: “There’s two different potential disciplinary procedures he has to go through, one is the ECB’s internal one and the other is any potential police action.

“Until we know more from the police, it’s very hard for us to put a timeline on anything.

“What we all want is clarity on what that situation is and how much cricket he will be missing for England. We’re keen to get into that and move this forward but we’re in the hands of the police.

“Ben has been and is developing into a world-class cricketer. The fact he’s not out there at the moment is a blow to the England team.”

Strauss was the last England captain to lead the side to a Test series win in Australia, overseeing a 3-1 victory in 2010/11.

Strauss said the memory of that whitewash would spur those on the receiving end, such as current captain Joe Root, to greater heights.

“I was involved in a 5-0 drubbing in 2006 and I used that as a very strong base for retribution,” said Strauss.

“I’m sure the guys who were there last time and suffered the chastening defeat at the hands of Mitchell Johnson will want to put that right.”