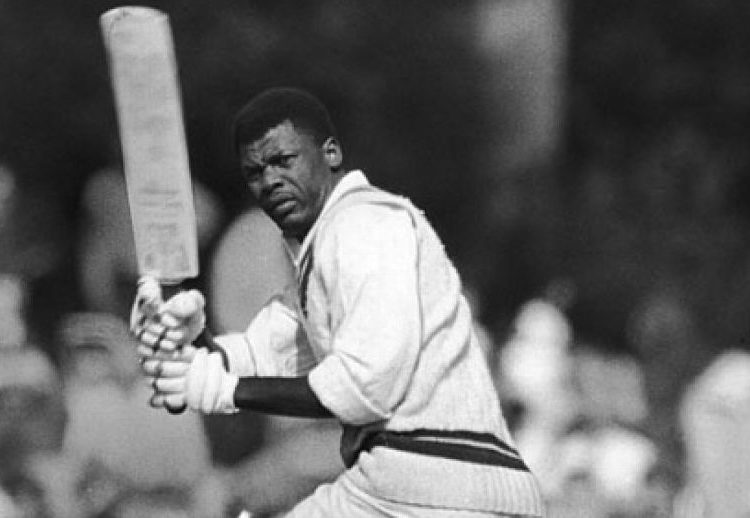 Desmond Haynes, the former West Indies and Barbados opening batsman, shared the news via a Facebook post. “My coach my mentor, we all from the holders hill area love this man, we used to walk like Seymour bat like him and try to talk like him. Thanks for everything you have done for me. May he Rest In Peace and rise in glory,” Haynes wrote.

A middle-order batsman from Barbados, Nurse made his Test debut against England in 1960 and scored 70 and 11 but untimely injuries in Australia in 1960 and England in 1963 did not help. It was not until the 1966 West Indies tour of England that Nurse established himself in the side. In that series, he scored 501 runs in five Tests, including four fifties and a hundred. Following this performance, he was named Wisden Cricketer of the Year in 1967.

After his retirement, he served as a Barbados selector and a team manager, and was also a long-standing coach at the Barbados National Sports Council.

Nurse is survived by his twin daughters.