MANCHESTER, England – West Indies all-rounder Andre Russell successfully underwent surgery to address the injury to his left knee, which earlier this week ruled him out of the ICC Cricket World Cup. The 31-year-old had the procedure at a local facility and will return to Jamaica to continue his rehabilitation. 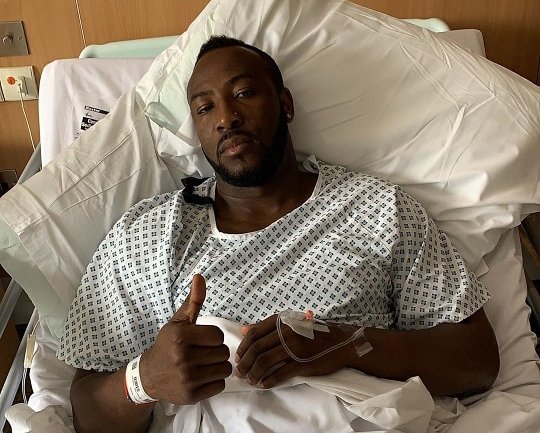 Russell played four of West Indies’ six matches in the World Cup before being replaced by Sunil Ambris, who joined the team on Tuesday. Russell had a major impact in the West Indies win over Pakistan, where he took two wickets for four runs in a hostile three-over spell at Trent Bridge. Overall he ended with just five wickets from 19 overs. He scored 36 runs from three innings. 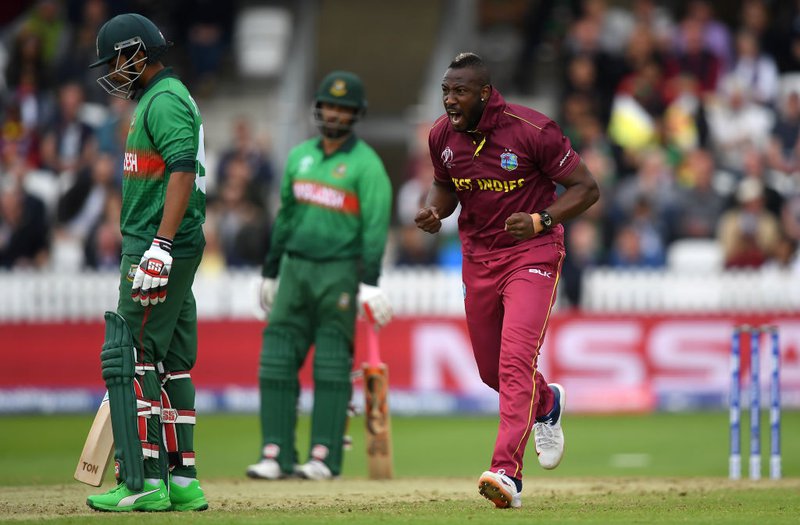