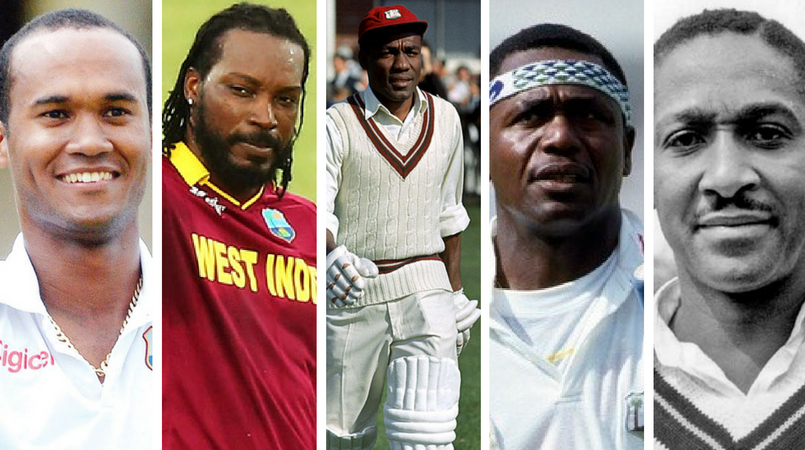 Kraigg Brathwaite became the 5th West Indian batsman to carry his bat during a Test innings in the ongoing 3rd Test match against Pakistan at Sharjah.

“Carrying your bat” happens when an opening batsman bats through a completed innings without being dismissed.

The Bajan’s 142 not out gave the West Indies a 56-run lead against Pakistan.

Loop Sports looks at the other four batsmen to achieve the feat, which seems to be a Barbadian speciality:

Hunte, another Barbadian, held the West Indies innings together with a score of 60 not out in the West Indies second innings total of 131. In a team, which included, Rohan Kanhai, Seymour Nurse and Garry Sobers, the only other batsman to get into double figures was Basil Butcher (26). West Indies lost the Port-of-Spain Test by 10 wickets.

The third Barbadian in the list, Haynes, has accomplished the feat on three occasions, the most by a West Indian. Haynes carried his bat against Pakistan for the first time in Karachi in 1986, when the West Indies just missed out on victory. Then in 1991, Haynes’ 75 not out could not deny England a five-wicket win at Kennington Oval. Two years later, when Pakistan toured the West Indies, Haynes struck a masterful 143 not out to set up a 204-run win for the West Indies at the Queen’s Park Oval.

Gayle is the only West Indian batsman outside of Barbados to achieve the feat. His moment of glory came against Australia at Adelaide during his stint as captain. The Jamaican’s 165 not out handed Australia a distant victory target of 330, ensuring a draw for the West Indies. Gayle was praised for the maturity of his batting during this inning, one of his best in Test cricket.