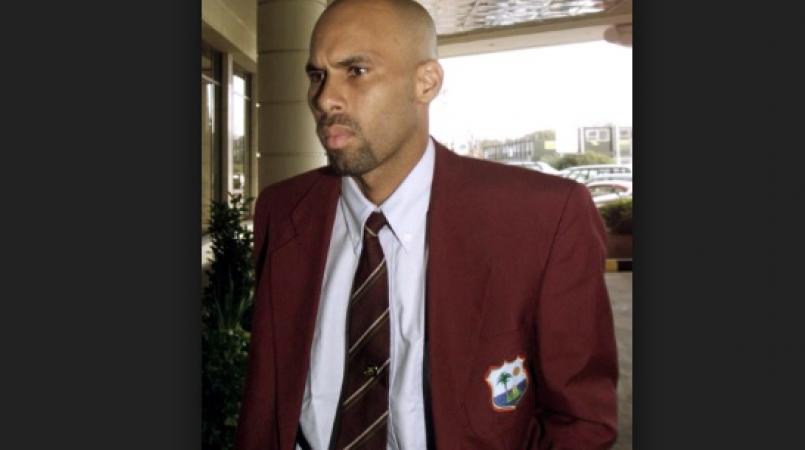 According to reports, the Jamaican will take over from Englishman Richard Pybus, who opted not to renew his contract with the West Indies Cricket Board (WICB).

Pybus will remain for a short time, to facilitate Adams’ rise to the position.

In October, Adams left his role as head coach of Kent after five seasons.

The 48-year-old, who played 54 Tests and 127 One-Day Internationals (ODIs), joined the club before the start of the 2012 campaign.

Kent finished second in Division Two of the County Championship this year, missing out on promotion.

Reports also have it that Australia’s Stuart Law will take up the position as head coach for the West Indies. He will replace Phil Simmons, who was fired in September by the WICB.

Law once coached Sri Lanka and Bangladesh. He played one Test and 54 One-Day Internationals for Australia.