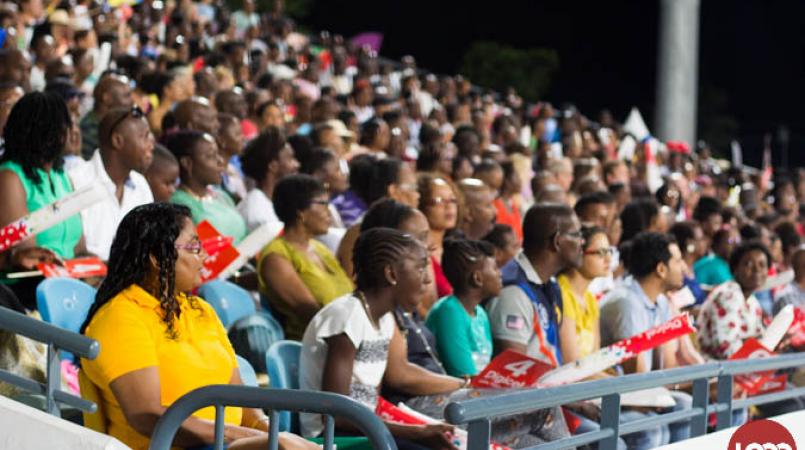 Thousands of Barbadians and visitors to the island came out to Kensington Oval for the Sir Garry Not Out celebrity match.

The Sir Garry XI and the Brian Lara XI faced off at the Mecca for a celebration of Barbados’ only living National Hero and Cricket Legend, Sir Garfield Sobers.

Sir Garry, hailed as the greatest cricketer who has ever played the game, celebrated his 80th birthday on July 28.

Acclaimed poet, Adrian Green, stood in the role of griot to tells the Story of Cricket, the Oval & Sir Garry, accompanied by stilt-walkers, cultural characters, musicians and dancers. 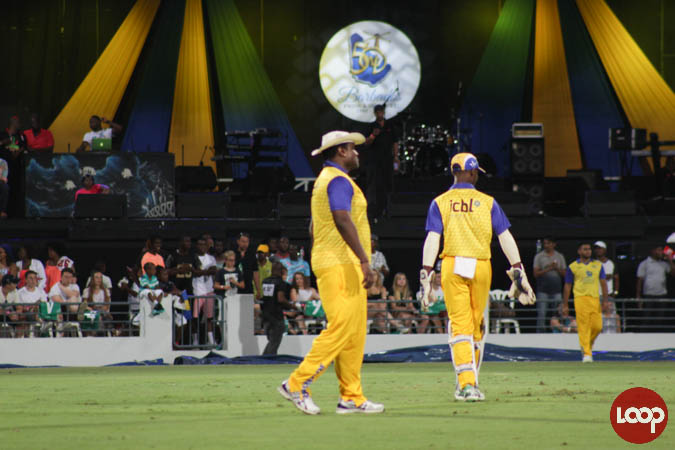 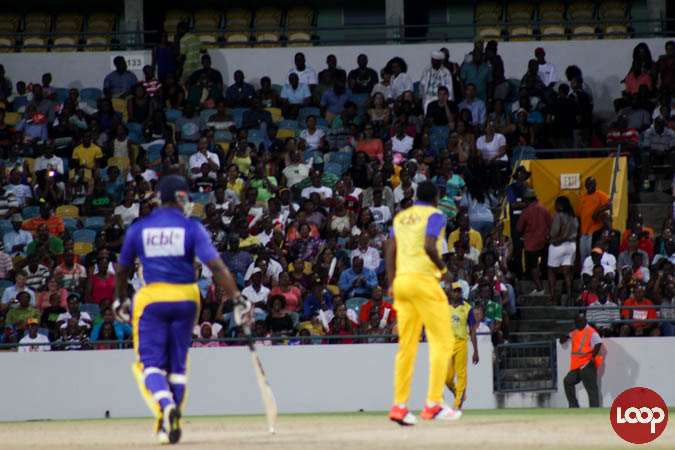 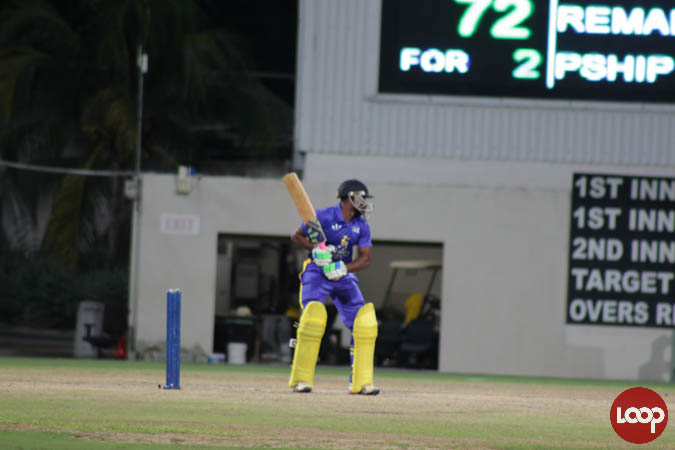 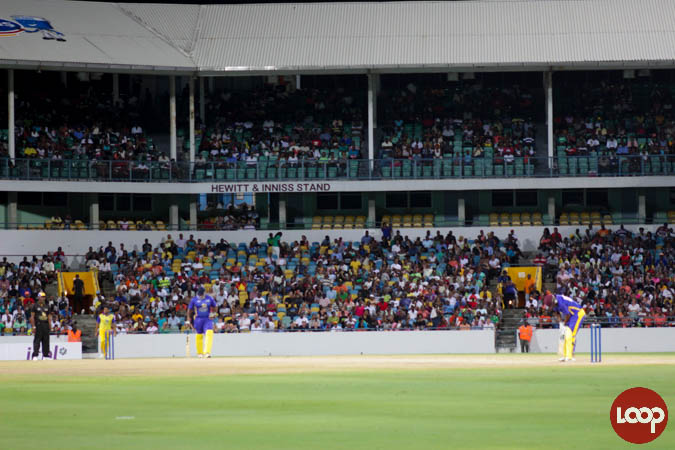 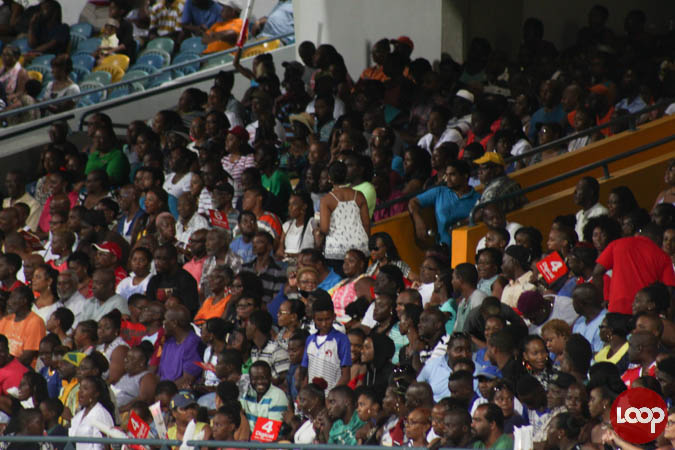 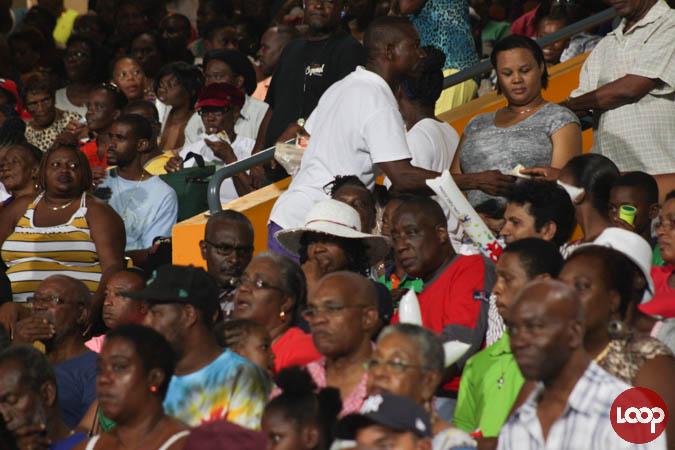 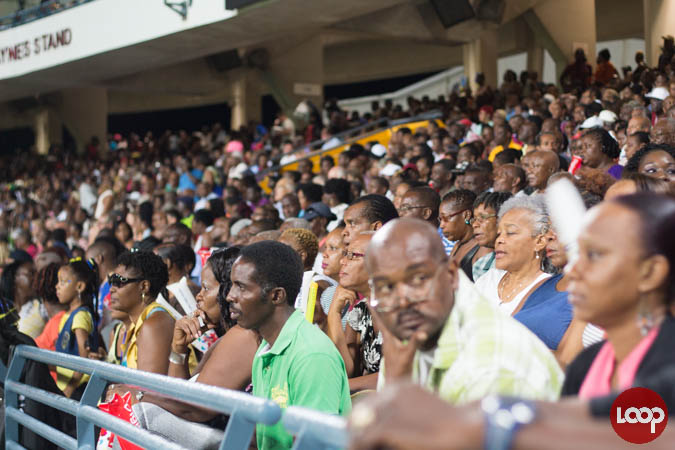 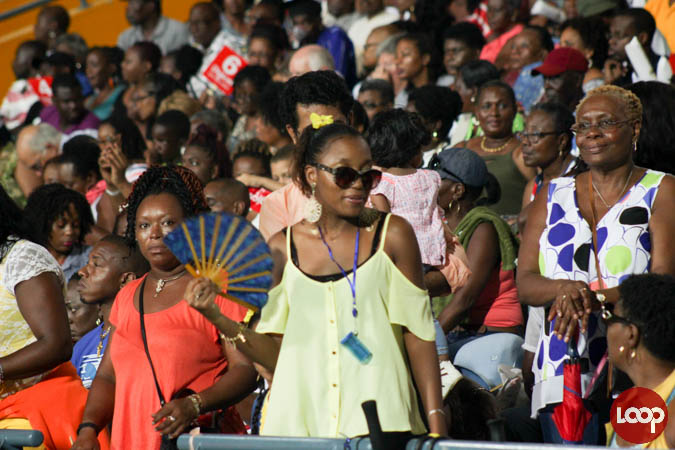 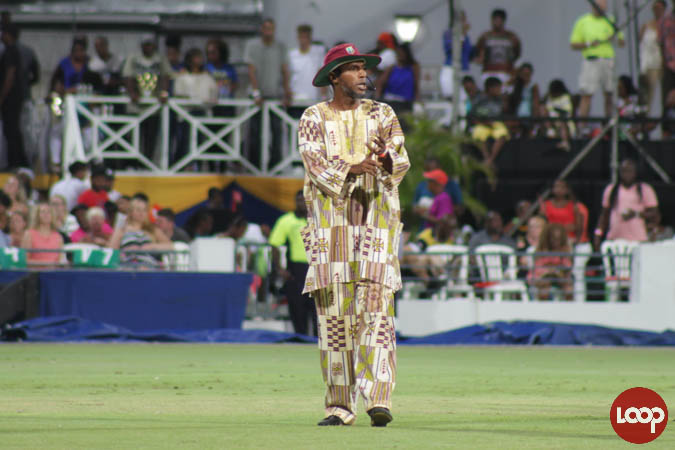 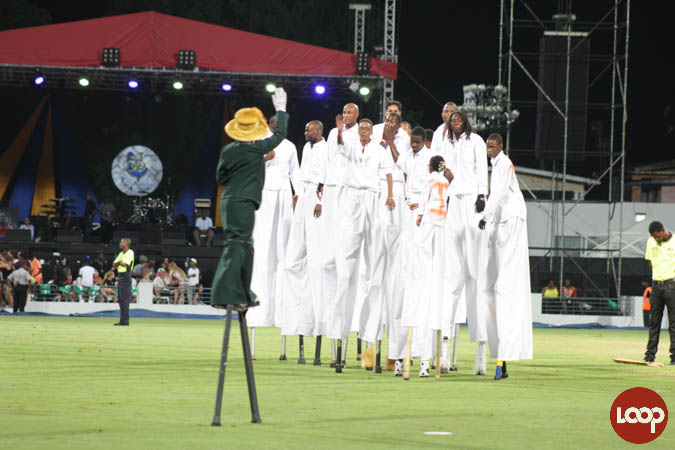 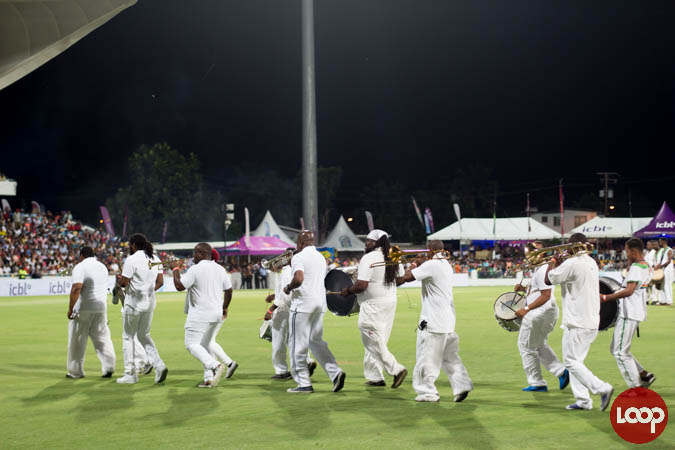 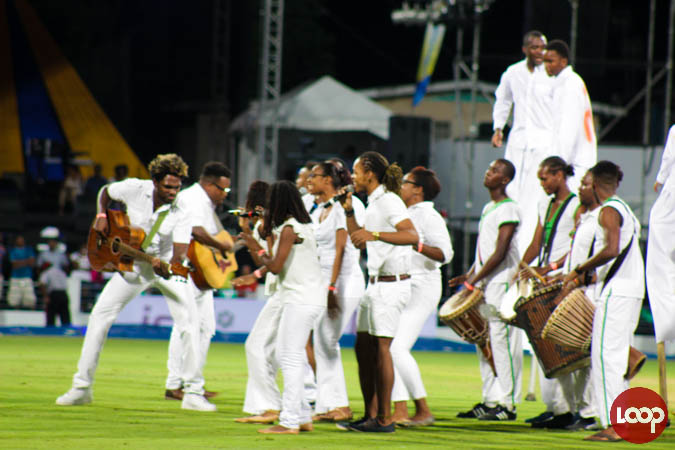 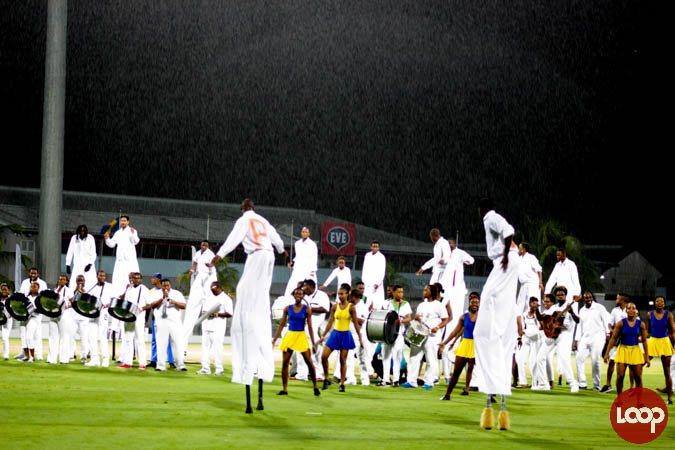 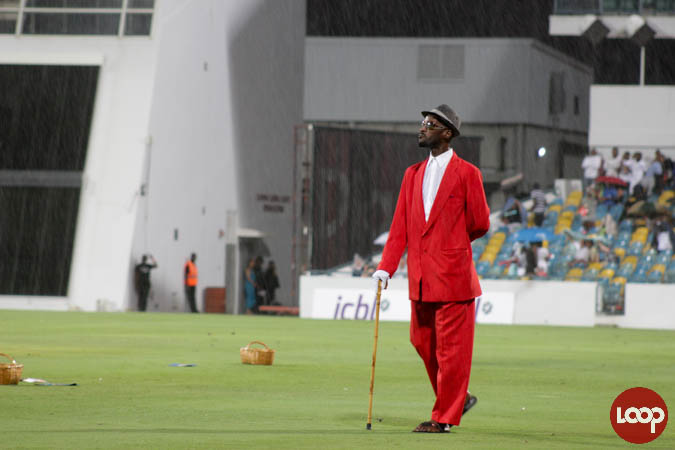 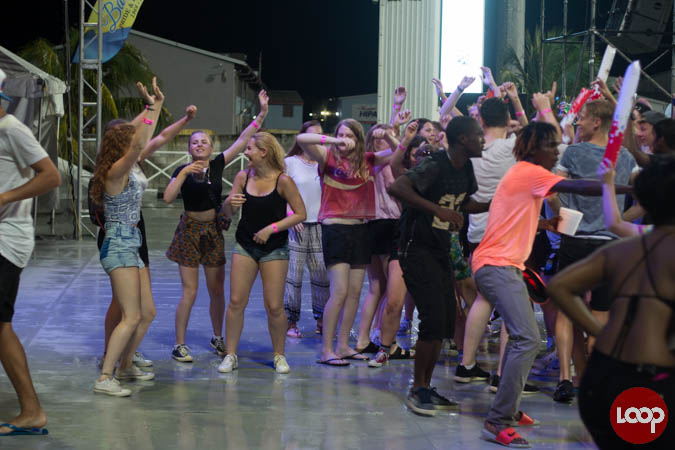 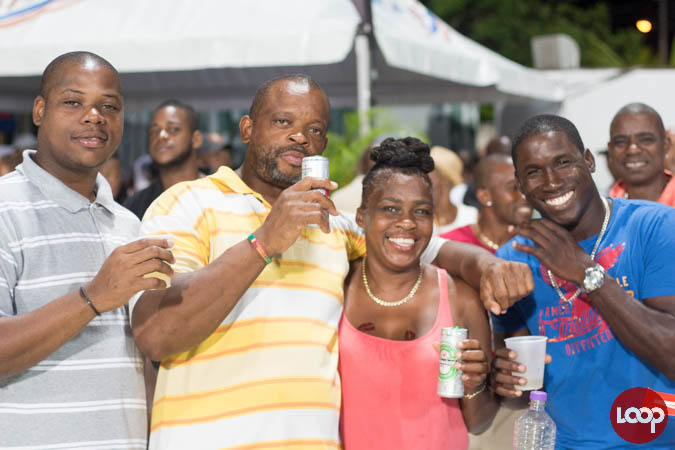 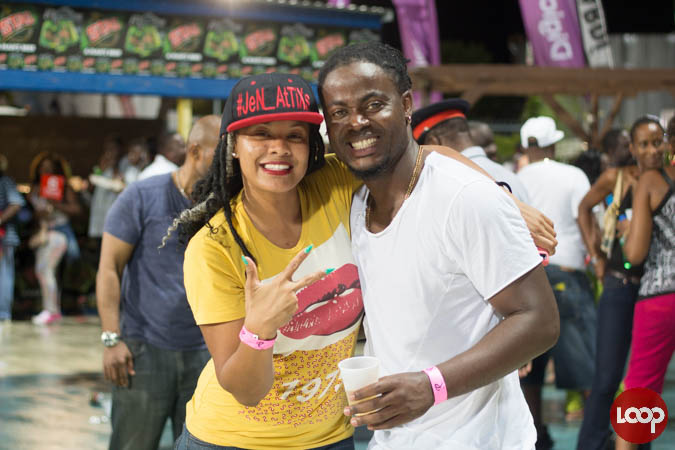 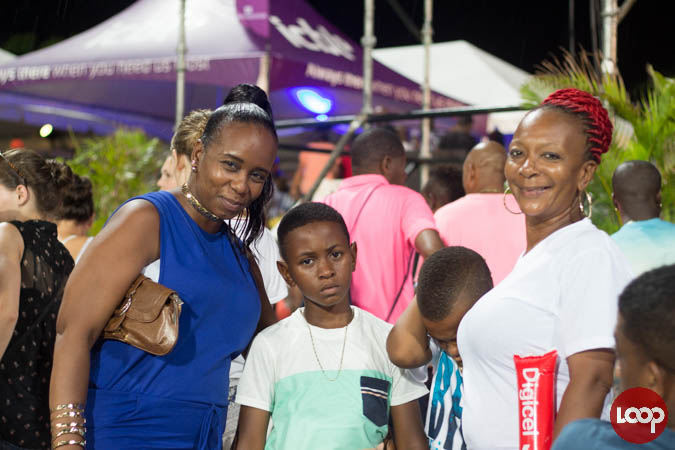 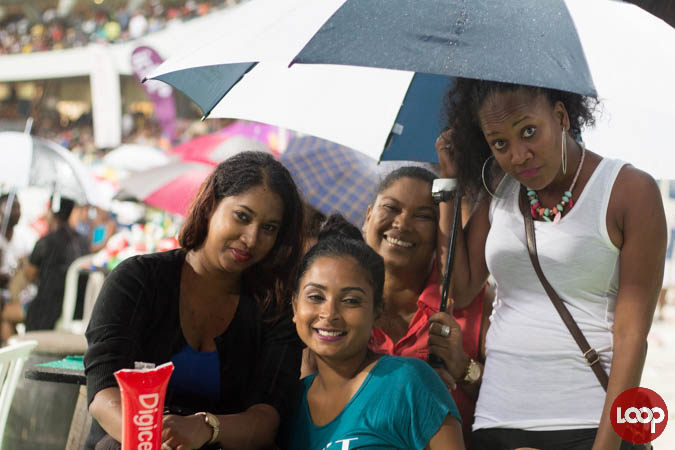