COOLIDGE, Antigua – Sparkling half-centuries from Sherfane Rutherford and Sunil Ambris failed to inspire West Indies “A” and they crumbled to an eight-wicket defeat against India “A” in their One-day series here. 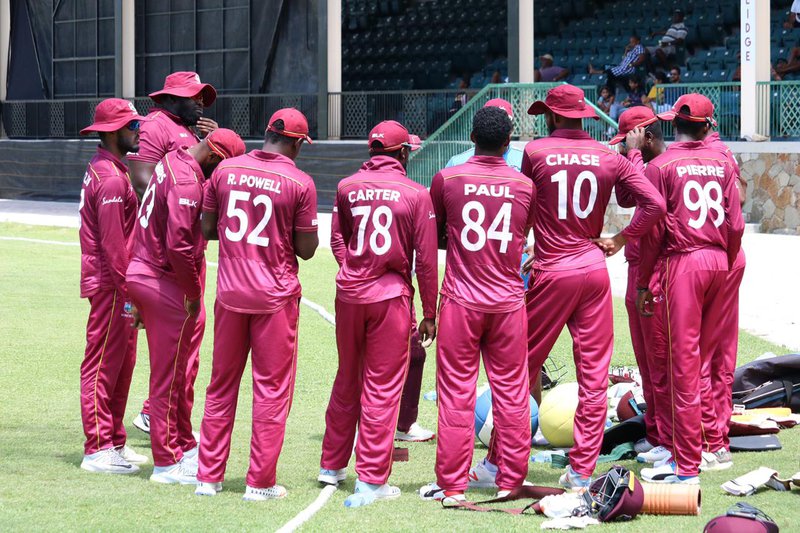 Rutherford smashed four fours and four sixes in the top score of 65 from 70 balls and Ambris made 61 from 52 balls, as West Indies “A” were bowled out for 236 in 47.4 overs, after they chose to bat in fifth and final match of the series at the Coolidge Cricket Ground.

But the home team’s bowlers failed to make inroads into the Indians’ batting and the visitors’ top order, led by Ruturaj Gaikwad, whose 99 from 89 balls included 11 fours and three sixes, fellow opener Shubman Gill with 69 from 40 balls and an unbeaten 61 from 64 balls for Shreyas Iyer easily chased down the target with 17 overs remaining.

The result meant that Roston Chase’s side lost the five-match series 1-4, after they lost the first two matches by 65 runs respectively at this venue and the Vivian Richards Cricket Ground, where they also lost the third match by 148 runs before winning last Friday’s fourth match by five runs at this ground.

West Indies “A” had a solid opening stand of 77 between Ambris and left-hander Kjorn Ottley, but once they were separated, the innings spun out of control and they were wobbling at 163 for eight before Rutherford and Khary Pierre put on 52 for the ninth wicket. 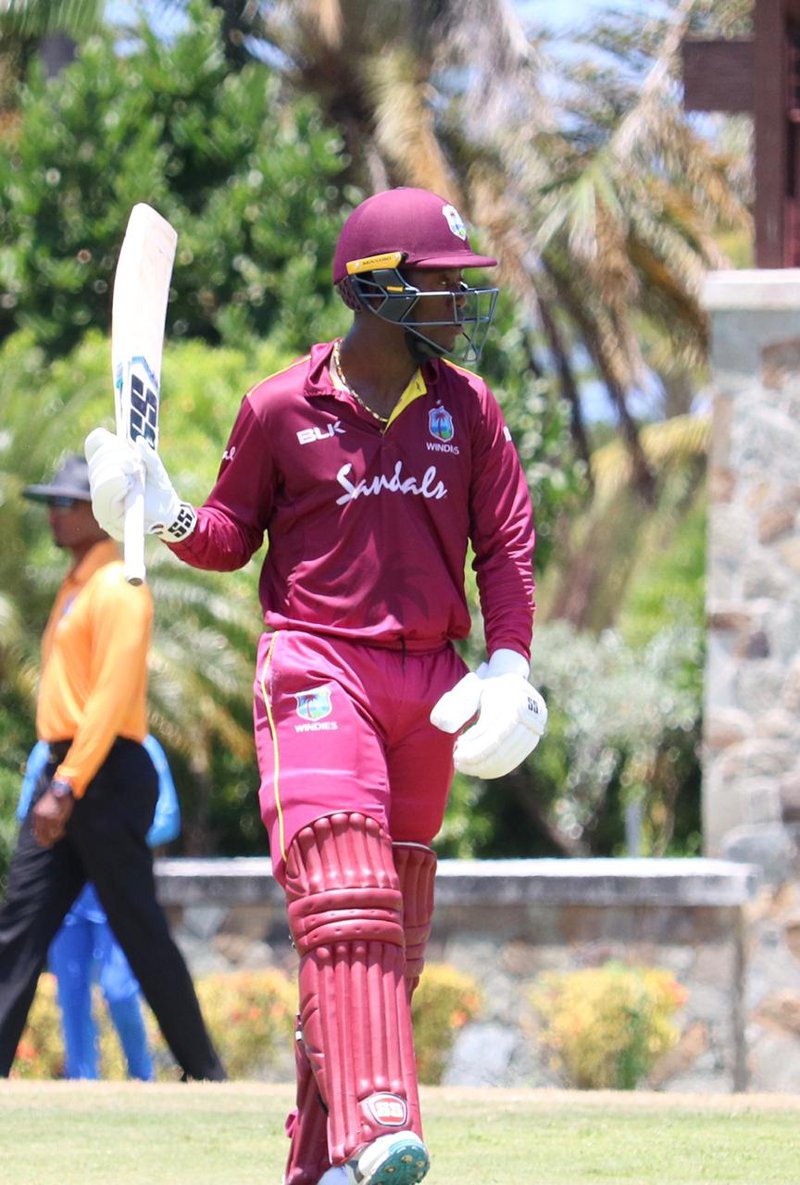 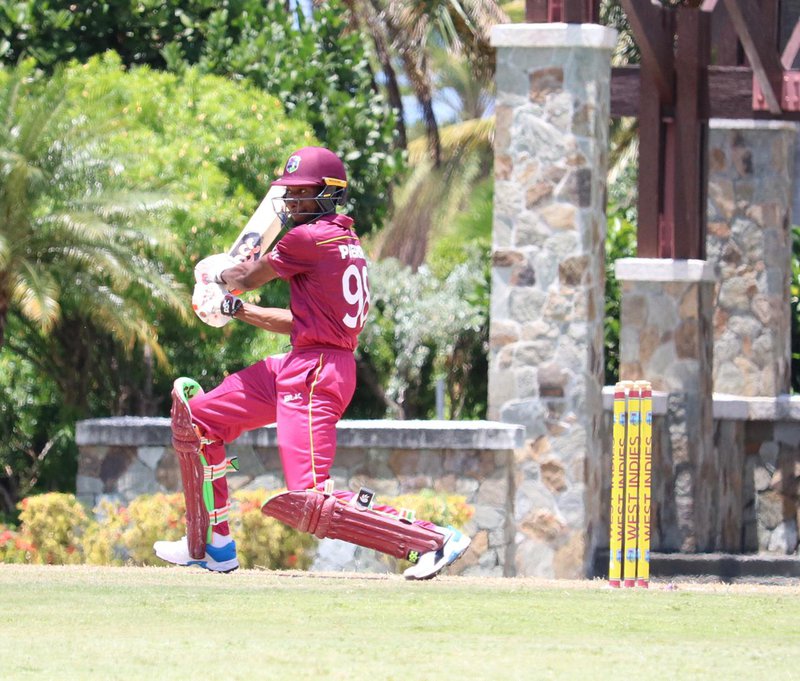 Things were no less easy for West Indies “A” when they took the field, as Gaikwad shared 110 with Gill for the first wicket and followed up with a stand of 112 for the second wicket with Iyer before Keemo Paul claimed his scalp with a hundred on the cards.

The two teams now prepare for a three-match “Test” series with the first match starting on Wednesday at the Sir Vivian Richards Cricket Ground.

The last two matches will be contested in Trinidad from July 31 to August 3 at Queen’s Park Oval and August 6 to 9 at the Brian Lara Cricket Academy.