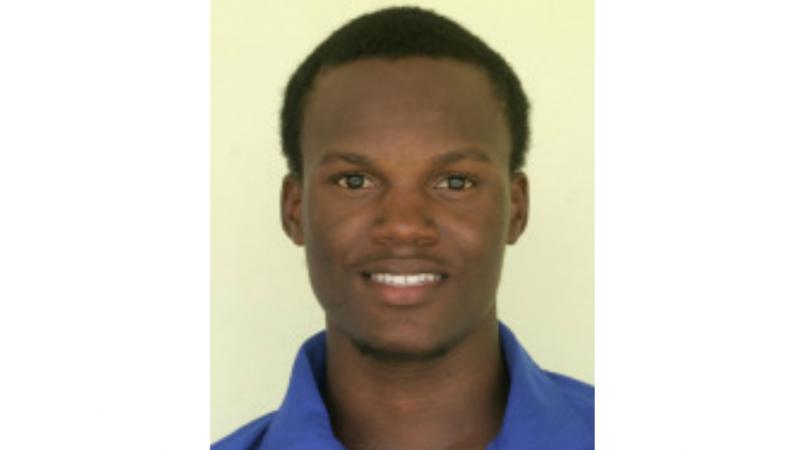 Kevin Stoute will lead the Barbados Pride this season in the regional cricket season gets set to begin shortly.

Stoute, who has captained the team before, will assume the mantle with the current captain expected to be away on West Indies duties.

Seven Barbados players have been named to the West Indies team barring any fitness worries and on Monday Conde Riley announced that Stoute had been approved as the captain in their absence.

However, a coach has yet to be named with the current head coach Henderson Springer also slated to take up duties with the West Indies team.