West Indies to host Afghanistan in limited-over series in 2017 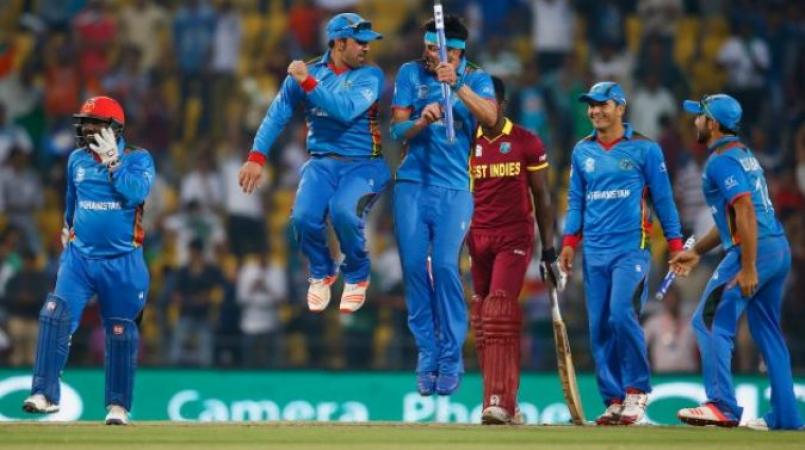 West Indies will host Afghanistan in a series of limited-over matches in June 2017.

This will be the first time the teams will face each other in a full series.

“Playing with Twenty20 champions will boost technical prospects for us,” said Nasimullah Danish, Chairman of Afghanistan Cricket Board.

WICB’s CEO, Michael Muirhead noted that “this series will add to the variety of cricket our teams will be playing for the next year and we are happy to be able to have teams visit the region to add exposure for all our players.”

The series is due to start mid-June and the specific dates and venues will be announced in due course.