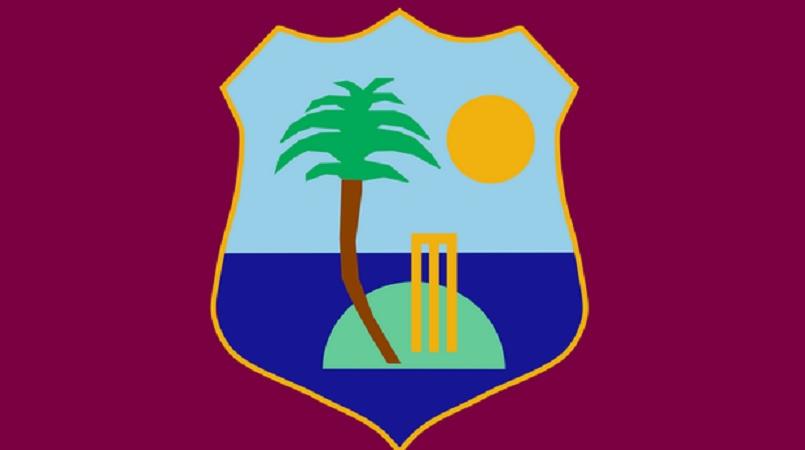 The West Indies Cricket Board (WICB) and the University of the West Indies (UWI), through the Caribbean Institute of Media and Communications (CARIMAC) on Tuesday signed a Memorandum of Understanding (MOU) for five bursaries to begin September 2017.

The five bursaries are being named in honour of five Caribbean media stalwarts. The honourees are the late Roy Lawrence and Tony Cozier; Tony Becca, Headley Samuels and Joseph Perreira.

Head of CARIMAC, Professor Hopeton Dunn says “the programme is geared towards affording students with a specific interest in cricket as they pursue further education in Media/ Communications programmes to include undergraduate studies in Integrated Marketing Communication, Journalism (Radio, Television, Print and Online) and Digital Media Production. This relationship is for three years.”

Professor Dunn also noted that the MOU has prompted CARIMAC to add two new courses in the short term – Cricket Commentary and Analytics and Sport Culture and Caribbean Media. This the Professor says will begin for the new academic year.

WICB President, Dave Cameron says “the investment is for US$150,000 over the period and the students who get selected for the bursaries will have access to work experience in WICB’s international and regional series and with other partners where applicable.”

Cameron noted that “it was important that two of the oldest Caribbean institutions partnering for such an important programme, is a signal of the commitment of the WICB to continue on to facilitate the growth of cricket across the region. Education forms part of that role.”

The selection criteria for the programme has been prepared and the five students will be selected shortly.